We had an extra day, because we skipped Orange beach. It was way past Pelham so we stopped in my parents house in Auburn, AL. It was really nice to sleep in my old room and relax for a day instead of the beach, which turned out to be no vending, so good choice. Got an awesome dinner and really good breakfast before Pelham.

We ended up taking a little too long to get the front spot on shakedown. We were fashionably late, most of the row was full. It was one long single sided row, we squeezed in with another vendor that needed shelter because it was raining. We ended up in a puddle, so we moved out and got mostly out of the mud, Did well, and grabbed tickets right before the show for $20 each.

Ended up being decent seats, but we didnt have 3 together and it was super crowded, so we went to the back and ran into Jeff on the stairs in the top corner. Plenty more space to dance. 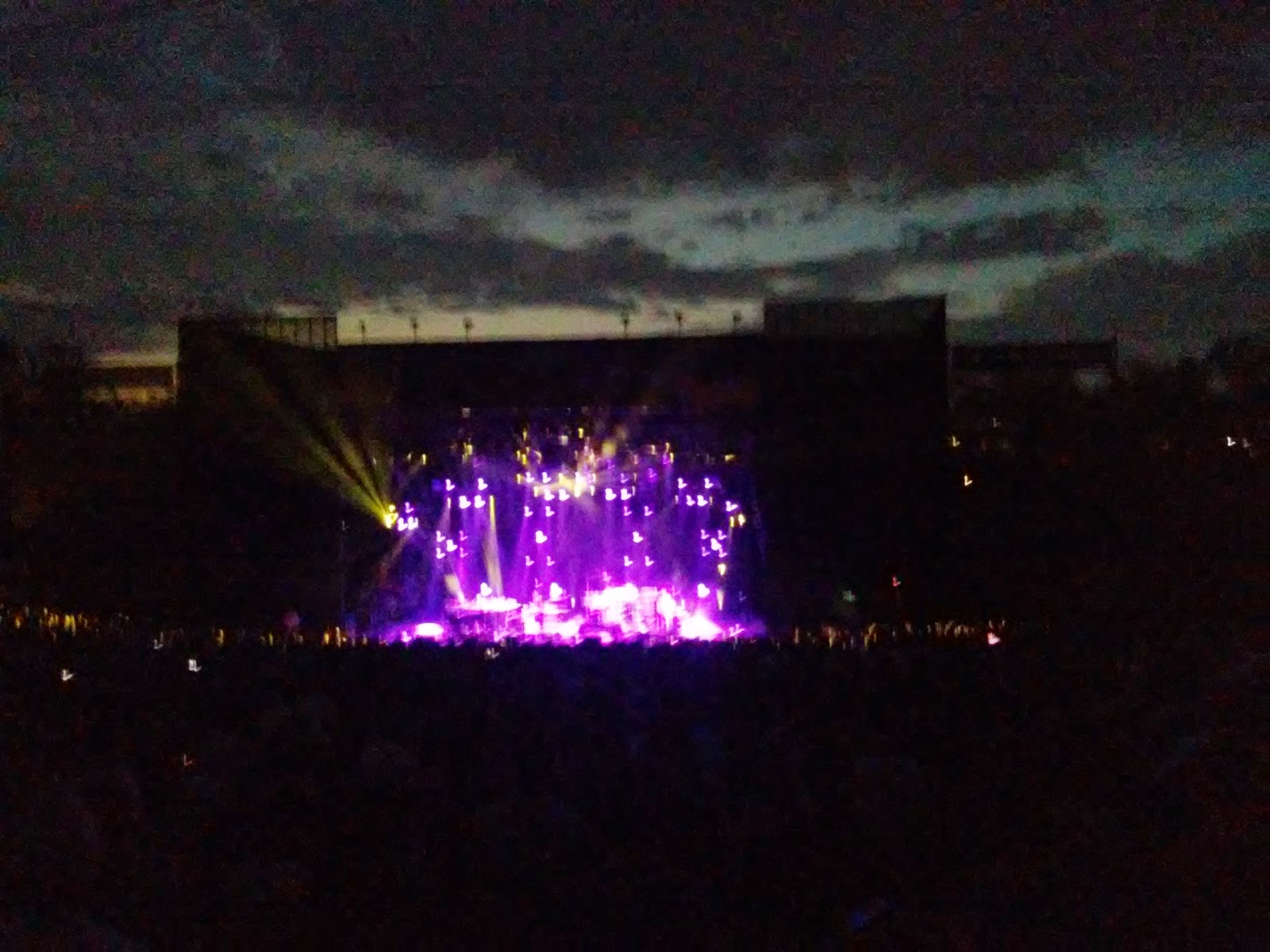