After a fun Widespread Panic tour, we left on the 30th of June to get to Phish in Saratoga Springs NY.

From Breckenridge to New York was quite the drive. We drove practically non stop to Chicago with a short nap in a rest area in Nebraska.

Flowski was craving some Chicago style pizza, so we stopped at Lou Malnati's and got the Chicago Classic. Lotsa cheese and amazing sausage on a buttery flaky good crust with lots of tomato chunks. We had dinner there and lunch and dinner the next day with leftovers from a large.

Then Flowski drove all the way to Herkimer and we made it to Ace of Diamonds the day before the SPAC shows, so we had time for a day of Herkimer digging.

I found some really nice, double terminated herkimer while I was there, but not enough for tour. So I checked the schedule and saw that we has a couple days after the Saratoga shows to mine again.

Phish played at SPAC on the 3-5 of July, we showed up at Lee's Campground the night before and found a good camping spot, then showed up on lot at around 7:30 AM. I was shocked to find the first row more than half full and we ended up close to the front of the second row.

We would have done well, and were starting to make decent sales at peak blow-in, when the rain with wind gust came in. We were forced to drop down the EZ-up's instead of losing one or both to the wind. Then we ran into a friend that had an extra for each night so Flow let me go in the show.

2nd day, we got there about 6:15 and managed to snag a good front row spot. We did much better in the first row but hard to judge when it ended shortly the first day.

The main problem with SPAC vending is little or no blowout (after show sales) and nothing can stay setup during show or they will hassle you.

I let Flowski go in the second night and had to pack up a 20x10 store by myself. It wasn't too bad, I do most of the setup and breakdown anyways.

Third night was the best of the 3. We did well with crystals and pins and bracelets and necklaces, sold a few rings and it all came together for us.

Now we are back up at Herkimer mining at the Ace of Diamonds. We were planning on going to the Philly shows last night and tonight, but I have talk to friends that went down there, and glad I didn't go.

I think it's sad that the Philadelphia Mann Center harshes on vendors, steals people's property, harassed their patrons and people coming to the shows. But they love their nitrous and I am sure the police are taking bribes in Corrupt Philly. It is pathetic when the only people that can make money are the nitrous mafia.

I found a bunch of cool herkimer here in Upstate New York. We have been here for a few days now and I had to take a day off to rest. Literally every finger has cuts on them from the sharp rocks and debris from breaking apart. But I always say blood, sweat and tears go into herkimer mining to get the good stuff. 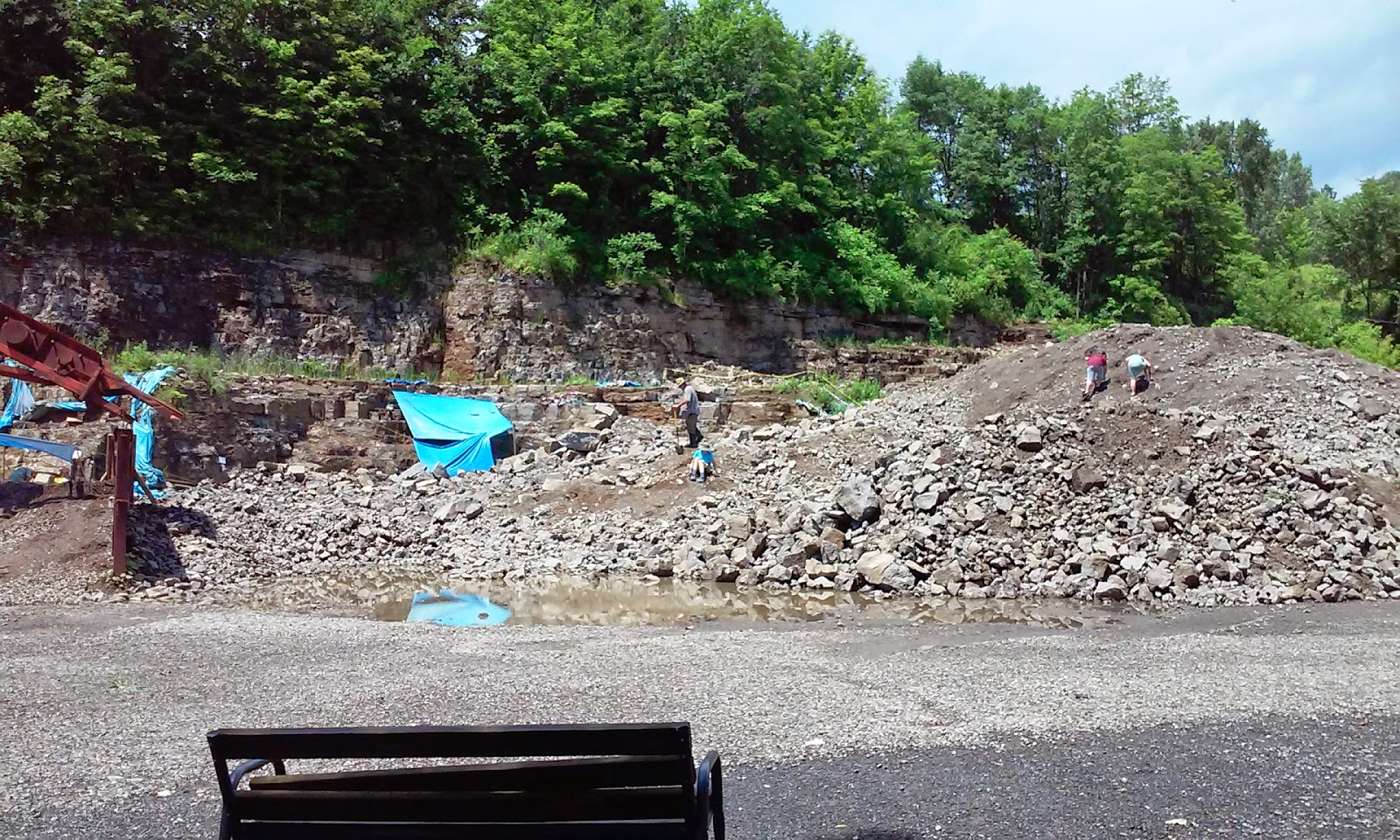