It was quite an amazing time at the Gorge. Phish started their second leg of tour up in George, Washington at the Gorge. We stopped in Tahoe before making our way up so that we could unload all of the extra stuff that we would not need for the weekend to make room for stock.

We left 2 days before the Gorge shows to drive up from Tahoe. It was about an 850 mile journey to get up there. We carpooled up to the Gorge with our Tahoe friends. It was really fun riding with the kids instead of just driving on our own. We made it about 6 PM the day before Phish played and there were already at least 50 vendors with spots claimed on shakedown. We did some finagling and managed to squeeze into the main intersection area right behind Louie and his Jerry Rolls and Falafel. 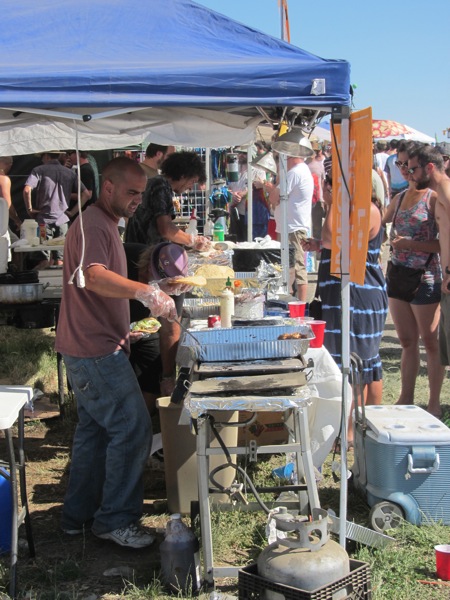 We ended up having lots of space to spread out which was really awesome because we had a lot of stuff to sell. I brought my nice crystals and gemstones, we had our usual beverages, picked up some chips, and we also grabbed a bunch of general store type items. We had all the little trinkets and necessities that people would forget or use and need. Earplugs were a very popular item. so were little flashlights. 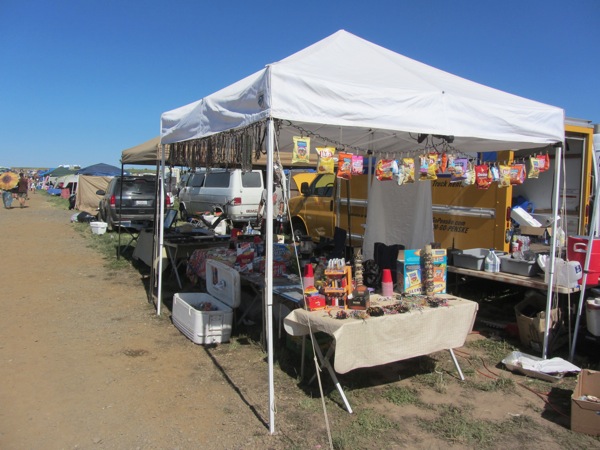 We came here for Phish and made it into the music both nights. It was a really epic weekend. Here are some shots 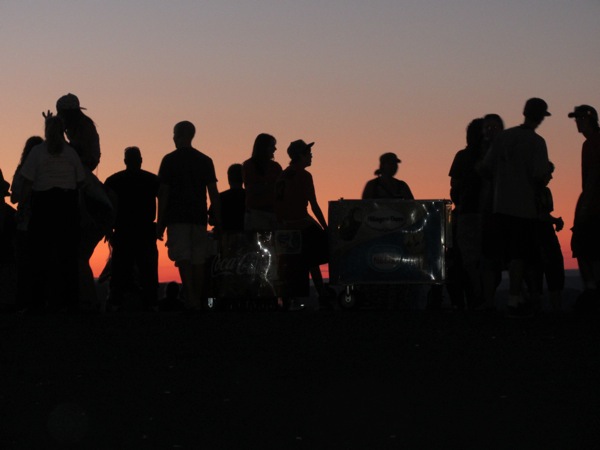 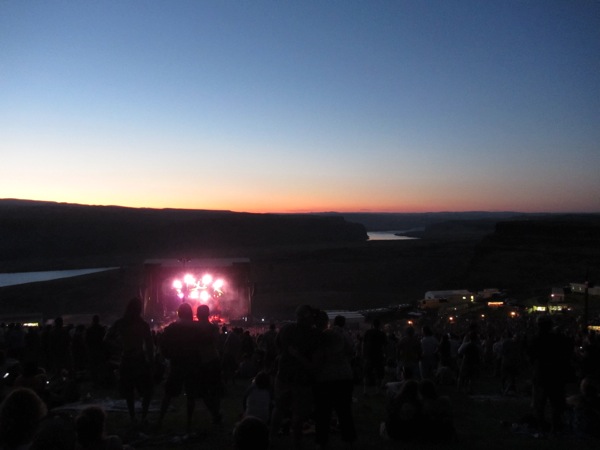 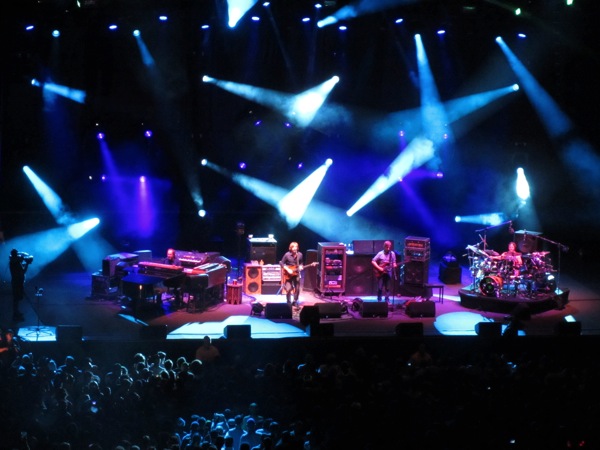