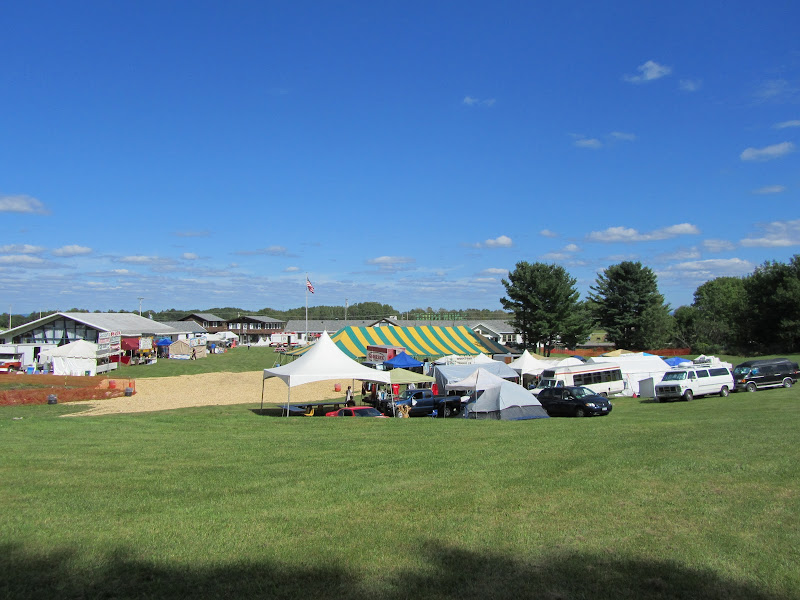 With a week to kill until moe.down, I let Jack talk me into going to Jam Fest 2010 at the Snow Ridge ski area in Turin, NY. We were here last year for moe.down X on Labor Day weekend. This year moe. moved their annual Labor Day music festival to a new location, in Mohawk, NY at the Gelston Castle it's next weekend and we have tickets thanks to Kristen and Adam who sadly couldn't make it this year due to work and were forced to sell us their moe.down XI tickets.
So what's the scoop on the Snow Ridge Jam Fest 2010? Well, we had a great time! The turnout however was really low, I mean really, really low, I doubt whether there were more than a few hundred tickets sold, and it looked like they were prepared to handle several thousand festival goers, which is what moe. typically draws, but despite the poor attendance they were professionals and the music, helicopter rides, fireworks and everything went on as planned and it was excellent weekend festival, even the weather cooperated nicely throughout the weekend. 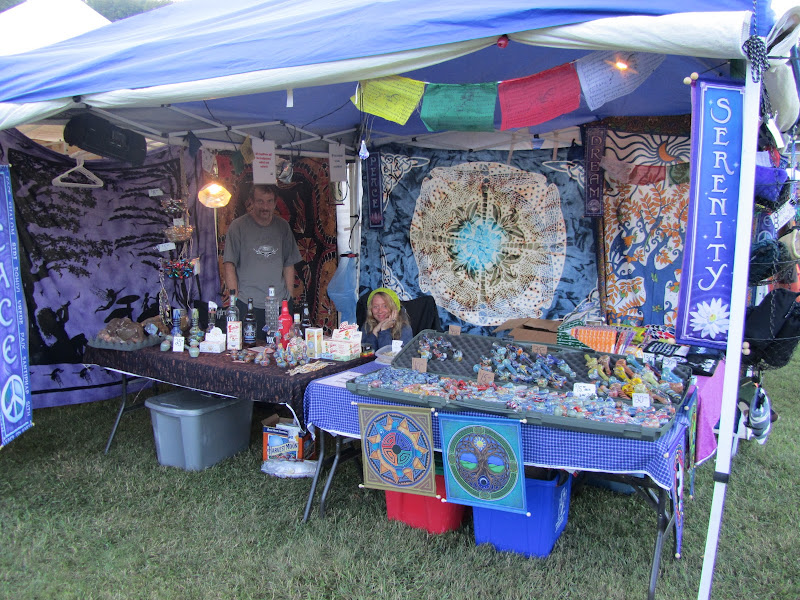 We actually got invited to share a booth on vendor row by our new found friends Jana and Joe. Jack set up a few rocks but mostly he just traded with other rock hounds since real custies were few and far between. It was a nice setup, we were just a few thousand festival goers short of making money. Thank goodness these two technomads have our affiliate marketing online income to help smooth out the rough spots of life on the road.
Why such a low turnout of festival goers the Snow Ridge Jam Fest? I mean they have had a Labor Day festival here featuring moe. for the past 10 years and they could always count on several thousand people showing up. I'm sure a number of factors combined to result in the disappointing turnout in Turin, NY. Most importantly was the fact that there wasn't an act on the schedule that draws festival goers out for the weekend. Rusted Root is good, but for what ever reason they simply don't have the following that some jam bands have. Now had they secured Widespread Panic, String Cheese Incident, Further or the like, they would have had a huge turnout.
The staff and security at Snowridge was nice too, unlike the security at previous moe.down festivals these folks did a good job. 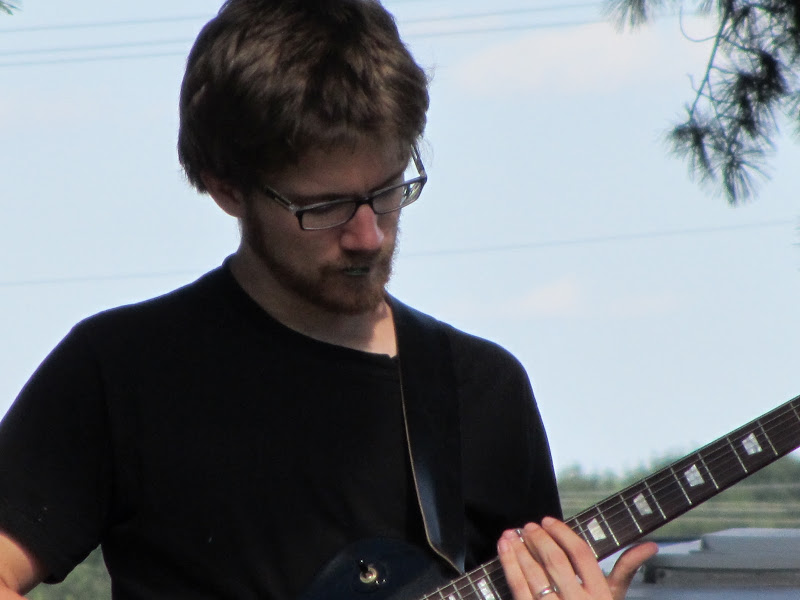