The staff and security at moe.down is aweful. They need to be schooled on guest services. I don't go on vacation to be treated like this. I assumed that since it was being held at the Snowridge ski area they would be nice here, but nope. They have been holding this thing here for years now and they love the money but barely tolerate us fans. They don't like us or what we enjoy and think we are bad.

Today while moe. was onstage performing, the security staff at moe.down.x took the opportunity to raid every tent in the camping area. The went tent to tent and unzipped and searched every tent. In their haste they broke tent zippers tipped over things, it was disgusting.

I have a very important message for moe.down security. The end does not justify the means. Thats a communist trick. Actually I'm grateful & pleased that you cut down on the riff raff, but at what cost to privacy rights? Please don't violate our privacy, to enforce rules, no matter how noble your cause. You just can't have a free society if the enforcers just do what ever they want, which regretably seems to be the case everywhere now-a-days. And what's up with that now?

They confiscated not just tanks (which I hate, so thanks) but anything they wanted. I saw them. We live in America "the land of the free' that means free from unreasonable search.

I saw festival goers getting hunted. They were stalked, chased and tackled by security. This is not some fox and the hound hunting trip for humans, it's moe.down. Besides the drug war is over. Obama waved the white flag and it's time for a fresh approach to the situation. Stop hunting, harshing and hating. Start counseling, healing and loving.

What is wrong with these security people? They don't know how to treat the customer here at moe.down. They are not friendly at all, I'm constantly being told what to do or what not to do. For instance, they had security checkpoints from the camping to vendor area. On one trip the security guy said I couldn't bring in my little pocket camera in. I had to walk all the way back to camp to put it away and missed a ton of music Why? This is the first time this summer they said no to that little thing. When I finally got in everybody else had their compact cameras. Walking all the way back pissed me off. It sucks being barked at by jerks all the time, I hate it.

Now I love moe. but I absolutely will not come back till I feel wanted at moe.down. and that's not till I hear they are treating people nice again like guests should be treated on vacation! moe. is awesome and I'll see moe. at other venues.

Note added Thursday, September 17th, 2009:
We had a good time despite security. When I reported they searched all the tents, I meant to say all the tents in my area, not at the entire festival. It was still hundreds of tents however and I saw them confiscate several glass bottles (strictly prohibited) in addition to tanks. This is my first moe.down but apparently we camped in what used to be the "bad neighborhood" and that's why the security in the area we camped in was so aggressive. It sounds like festival goers in other areas did not have the same experience we did, good for you, they were busy harassing us. There were a couple of nice hippie kids cooking up grilled cheese sandwiches doing their thang and after being harassed several times, this mean woman on a golf cart driven by a really big guy took all their stuff and kicked them out of the festival, the same woman that kept threatening to do the same thing to Jack for showing off his crystal and rock collection. By Sunday security relaxed significantly, security was inconsistent at best. I went in the security check point from the RV lot and didn't even get searched. And NO I have never ever even tried nitrous, and have no desire to, it bites. 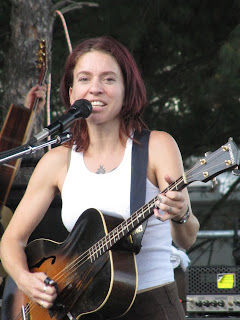 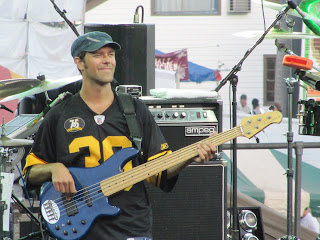 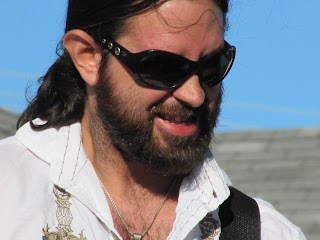 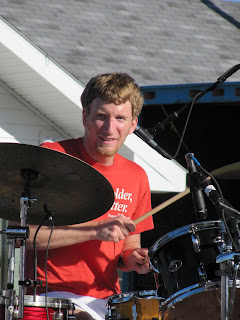 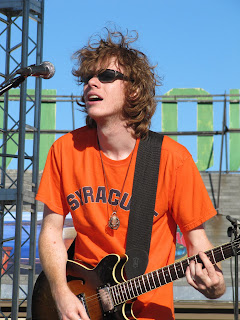 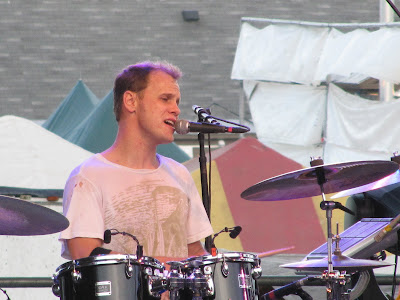 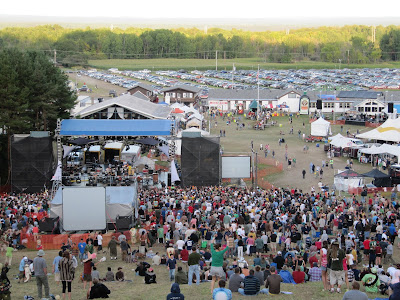