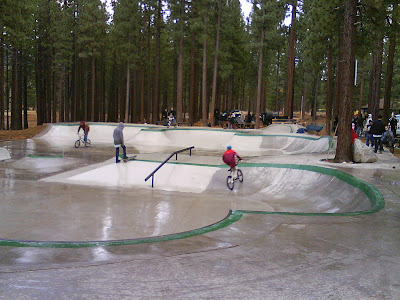 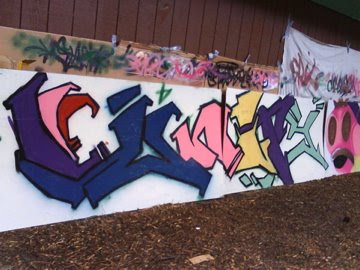 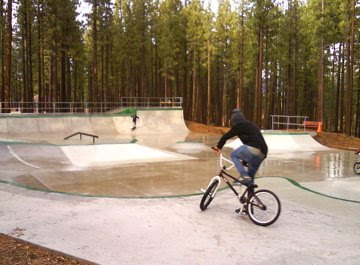 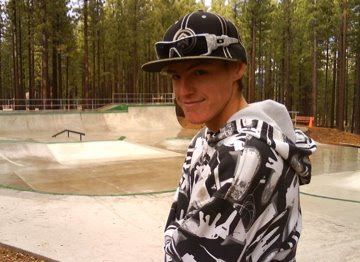 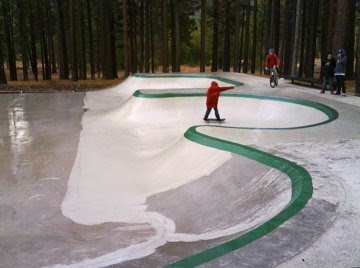 Saturday was the opening celebration for the new improved Bijou Skate park in South Lake Tahoe, CA. There was a really big turnout and everybody was enjoying the live music when it started to rain. The band had to shut down but a few hardy souls continued to enjoy the new park which was all shiny and wet.
Posted by Unknown at 11/09/2008 09:37:00 PM 1 comment:

A Fall/Winter Drive in the Sierras 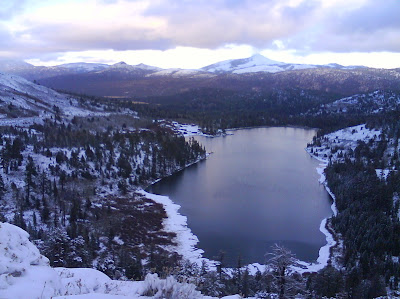 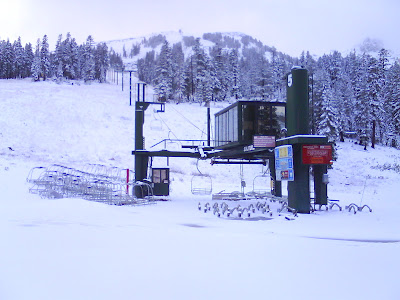 The snow is starting to accumulate at Kirkwood 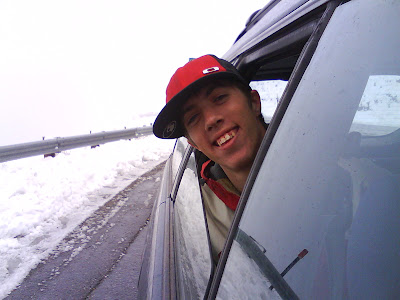 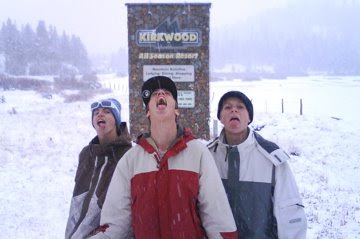 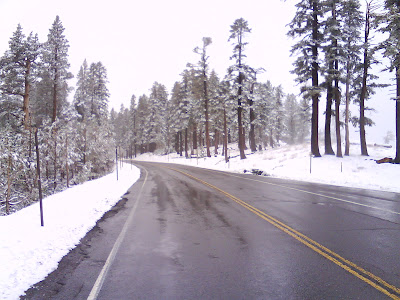 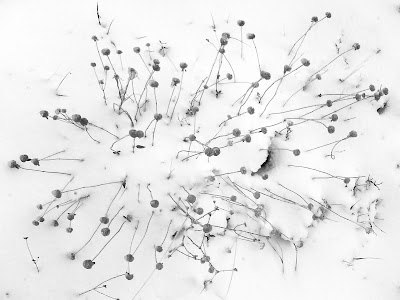 Weeds sticking out of the snow. B&W 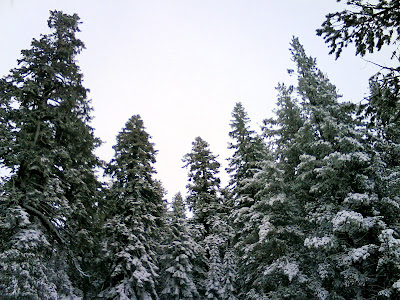 A dusting of snow on the trees. 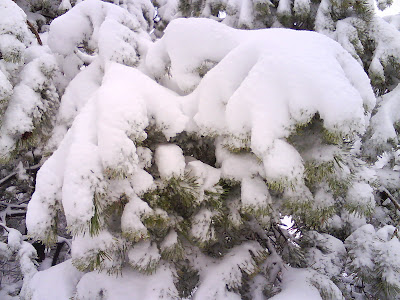 Snow on the tree branches. 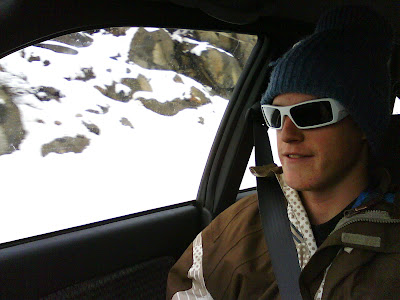 Dwight Davey on the drive up to Kirkwood. 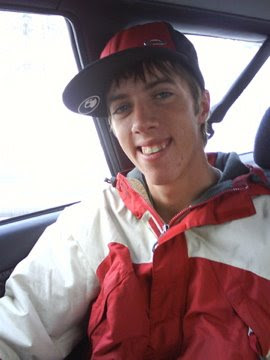 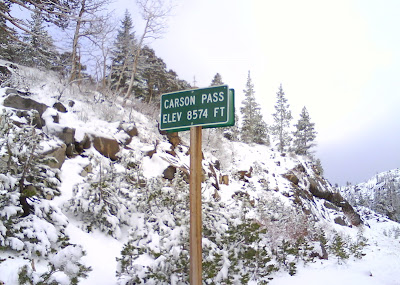 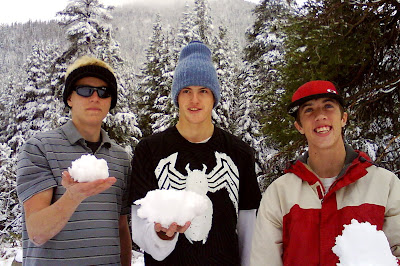 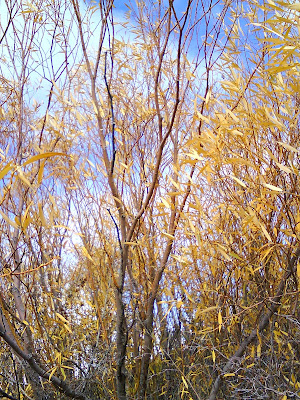 Willows at the lower elevations. 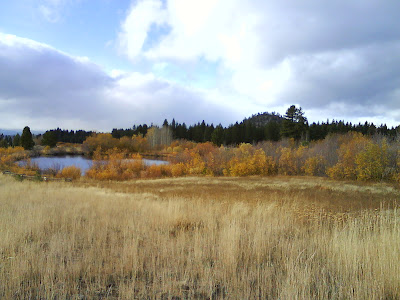 The field at US 50 and Kahle in Stateline, NV.

It's that transitional time here in the Sierras, rain here in town and snow in the higher elevations. It was a cold wet fall day when Jack, Dwight, Joe and I decided to go for a drive up Carson Pass to see the first real fresh snow of the season. We had a great time playing in the new fallen snow. We can hardly wait for ski season. It was nice to see everything covered with the blanket of white. Hope you enjoy the photos from the little trip.
Posted by Unknown at 11/02/2008 10:41:00 PM No comments: